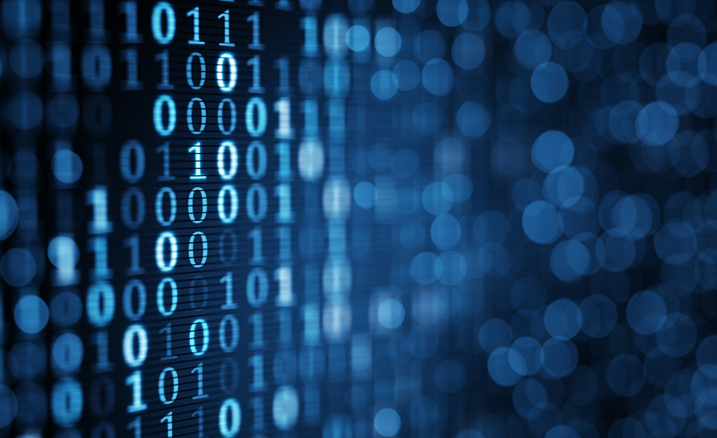 Did you know that Facebook once painted a 42-foot-long QR code on the roof of their headquarters?

QR codes are everywhere and have a ton of applications. They are used mainly in industrial manufacturing for tracking product inventory, but they also have great utility for consumer marketing and advertising. Recently, QR codes have even been used for COVID-19 vaccine identification.

What do you know about how QR codes use binary data? Here are some important things to consider regarding how QR codes are created.

Where Did QR Codes Come From?

Quick Response (QR) codes were invented in 1994 by Denso Wave. Based in Japan, Denso Wave is a subsidiary of the Denso Corporation, which manufactures automatic data capture devices, logic controllers, and industrial robots. Masahiro Hara, an engineer at Denso Wave, invented the QR code as a means of tracking vehicles and auto parts during manufacturing.

QR codes were an instant success in automotive manufacturing and quickly became popular in other industries as well. When they were first invented, QR codes were considered sophisticated technology. Today, computer programs like this .NET QR code generator create them with relative ease.

There are a number of ways to encode information using QR codes. QR codes can read numbers and alphanumeric characters, kanji, and binary. Let’s take a look at binary.

Binary data is a very convenient way of encoding information with QR codes. For example, programmers and engineers use binary data in QR codes to store web links, images, and even executable programs. Programmer MattKC even fit a whole game into a QR code.

Here are three things you should know about binary data in QR codes.

There are 40 different versions of standard QR codes. Each version has a specific size, with version 1 being the smallest and version 40 being the largest. Version 1 QR codes are 21 x 21 pixels in size and each subsequent version gets longer by 4 pixels.

Micro QR is the smallest of all QR codes (including the 40 standard versions) and has a size of 17 x 17 pixels. Micro QR codes are usually placed on smaller products, such as batteries and cosmetics.

QR codes are encoded according to specific data formats. Which format a QR code uses is determined by the type of data it is encoded with. QR codes encoded using binary data follow the ISO-8859-1 format.

The ISO-8859-1 format is the most used on the web, and it contains all the characters from the ASCII format. QR code scanners will also by default use this format to decode binary information.

Hopefully, you have just learned a little more about binary data than you did before. Using your new knowledge on binary data, try to create your own QR code!

If you enjoyed what you read here, come check out the Technology section of our blog. 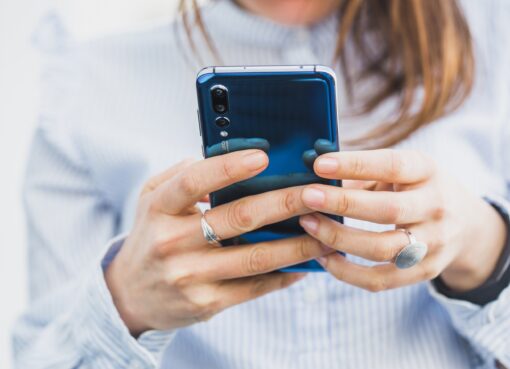 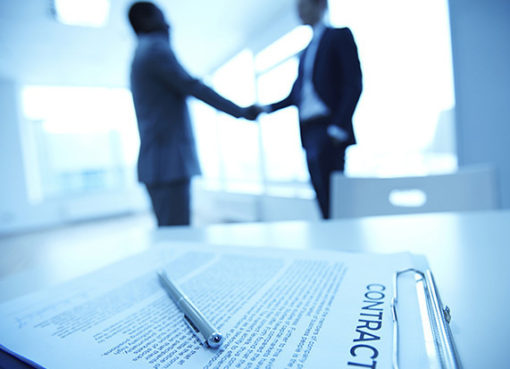 Hire an IT consultant to solve problems