Skip to content
Home > Technology > The History Of Phone Cases 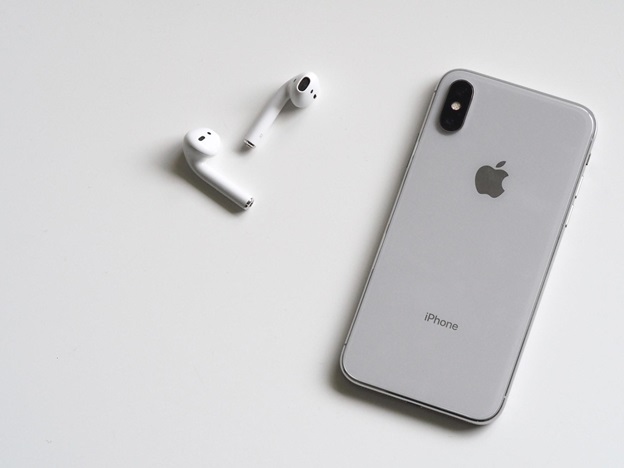 What case do you currently have on your phone? That’s a question I can ask now with certainty because it’s pretty likely that not only do you have a phone but you also have a case on it. That’s something that I can just assume just based on statistics. In fact, I would say it’s actually pretty likely that you are reading this on your phone right now… and now your eyes darted to the case for a second… creepy, right? It’s like I know exactly what you’re thinking. Well I don’t I just have a good grasp on what is currently statistically possible.

When cell phones first came onto the market phone cases didn’t really exist, frankly they didn’t have to, phones were durable back then. The first few cell phones that were widely available to the public were large and bulky and could most likely withstand almost anything from a minor drop to 90 mph fastpitch at a brick wall. Ah, those were the days… In those days, most cell phones were fairly expensive and only certain people would be able to afford them, thus the market was not wide enough to warrant cell phones.

During these dark ages of cell phones, the main “case” that was available was adopted from the beeper holder that would attach to your belt and allow you to clip your phone into a clasp on your belt rather than storing it in your pocket. You know… like the one your dad still totally uses.

As phone slowly became smaller and more available to the general public, they also started to get a bit more fragile, due to the necessity of cost savings in materials and also weight. The first few cases that were available were just plastic cases, and their main purpose was to prevent your phone from getting scratched. Nobody really cared what make or model your phone was, or what your case was because at the time cell phones were just a convenient way to reach people when they weren’t at home, not a personal computer that could literally do everything for you. These plastic covers came in colors and some rudimentary designs but that is it.

Everything changed when the smartphone came onto the scene. Smartphones are not only a fairly delicate piece of technology but also fairly expensive, and one of the few things you bring with you wherever you go. Of course, this makes the market for phone cases much more exciting, and when a market has that much demand, variation comes shortly thereafter.

Now that everyone has a cellphone and they primarily all look the same, everyone has begun to use their cellphone as an opportunity for a fashion statement. Cell phone cases are not only made with much more durable and protective material than the original plastic, but they are now a work of art that you wrap your phone in, like this brand that created beautiful wood and resin cases.

The smartphone changed everything, from the way we communicate to the commerce of the phone accessory market. Maybe now that you have an idea of the history of phone cases, you won’t take your phone case for granted, and decide you want to harness this new reality and start making your smartphone a fashion statement.

2 Mistakes to Avoid On Scene with Digital Evidence