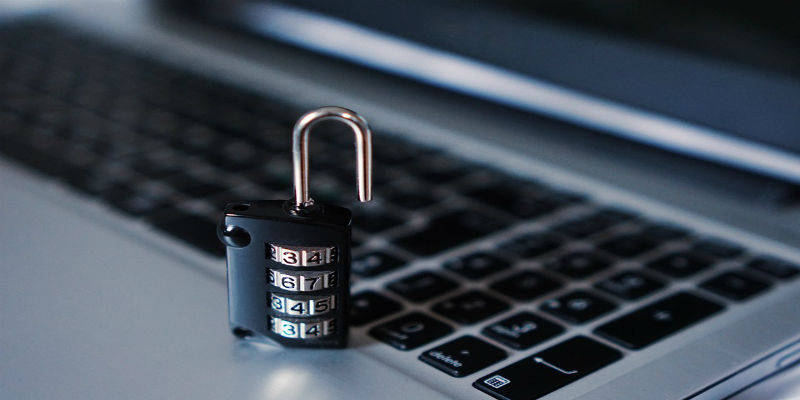 Malware is an abbreviated form of malicious software. It is developed by cyber attackers who intend to access or damage a computer or a network where the victim is unbeknown to the fact that a compromise has taken place. An alternative to malware is referred to as computer virus.

Computer virus is more of an alternative to malware. It is a type of software or code that can copy itself onto various computers. It performs a range of malicious activities like corrupting or damaging data. On the other hand, malware is designed in such a way that it offers attackers with many malicious tools.

It is a type of malware that disguises itself as a bona fide tool that manipulates the user to install it so that it can implement its malicious tasks. The name is derived from the good old Troy, where the Greeks were hidden inside a huge wooden horse which was deemed a gift to the Troy. Once the horse made it inside, a team of Greeks came out from the wooden horse and conquered the city. Trojan works in the same way. Once you have installed a Trojan in your computer, on the basis of its features, it can access and have a hand over everything like login credentials, screenshots, keystrokes, banking details, system information and much more. Often, Trojan can also modify data or turn off the anti-malware protection.

It is a software that keeps an eye on the actions implemented on a PC and other devices. This may entail web browsing history, messages sent, apps used etc. Spyware may permeate your system as a Trojan or can be installed on devices in many ways.

Malware are deemed subtle and hidden for prolonged periods, ransomware are quite the opposite. Then are usually deployed through a malicious link or attachment in a phishing mail, infecting the user’s system, locking it until they pay a ransom which is to be delivered in bitcoin or any other cryptocurrency to gain the data back safely.

This completely destroys or eliminates all the data from the targeted network or computer. The wiping happens after the attackers have removed the specific data from the network for their own sake or could be deployed for sabotaging the target. 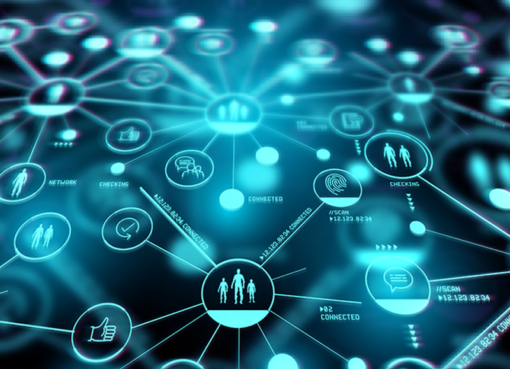 A quick rundown of le migliori vpn for security and speed 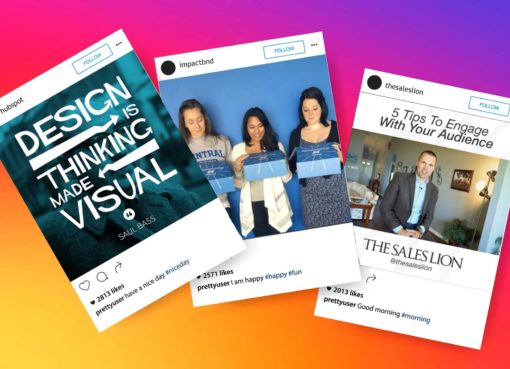 The Best Ways for Brands to Get Instagram Likes Now