Malicious hackers have been generating plenty of buzzes employing IoT [Internet of Things] devices to execute extensive cyber-attacks on corporate networks. Hackers compromise all kinds of devices connected to the World Wide Web including video decoder, Wi-Fi office printer, VoIP, etc. to access the company’s network. It is a subject of concern for businesses and homes because there is a maximum of 14 billion IoT devices being used.

It is high time to review a firmware’s security risk. There is specific software, which offers poor control on IoT device’s hardware. Therefore, firmware is a common cyber-attack surface employed to gain footing inside a network.

A single unlocked front or backdoor means cybercriminals gain access to a single IoT device and then move laterally across the corporate network. As new IoT products get introduced in the market, businesses make sure to capitalize on its benefits. It also means they need to prioritize cybersecurity concerns.

For example, homes are getting smart but stories about ‘cameras hacked’ are getting viral. Hikvision has been a supplier for reliable network surveillance cameras. Their blogs have discussions on cyber threats and IoT devices.

Users need to be aware that making home smart and adding functionalities to control and monitor from remote areas are computers with an operating system and vulnerabilities. Therefore, it is crucial to employ the best cybersecurity practice to avert the potential hacking risk. Get to know common firmware vulnerabilities to avoid security breach that can cause a lawsuit, reputation damage, and loss of revenue or worse. 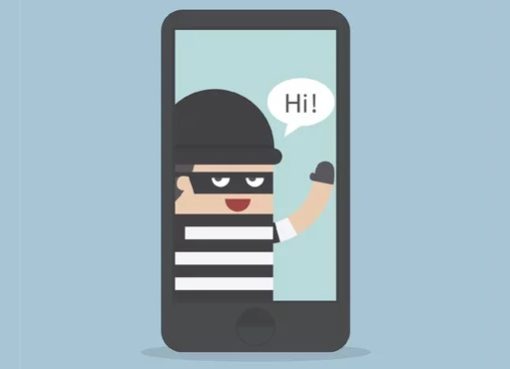 Smartphone security is no joke 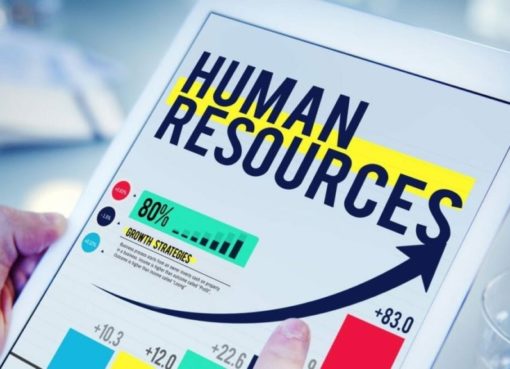 Important Information You Can Store In HR Software 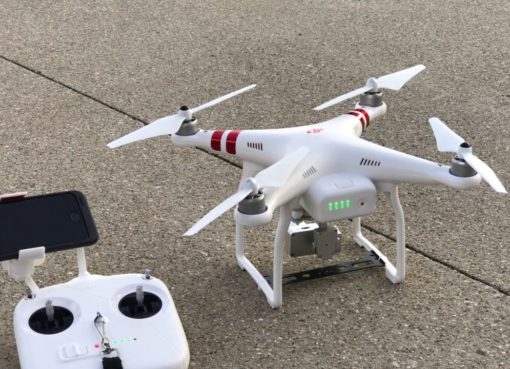 3 STEPS TO LEARN HOW TO CONTROL A DRONE