The new era of internet connectivity is now studded with latest technologies that are aimed at delivering even better services in regards to speed and continuity. Among them the newest addition is the Li-fi Technology that was invented by the German Scientist Harald Haas.

The main purpose of this technology is to transmit unlimited amount of data via light. This technology is ideally crafted for high-speed wireless communication that can be used for delivering unlimited internet in restricted areas.

The Li-Fi technology is based on light fidelity which is quite similar to that of Wi-Fi technology that gives you a hint towards how the future wireless communication technologies are going to work. The primary feature of this technology is a complete network of bidirectional wireless that work at high-speed.

With the recent trend of increased number of users for wireless communication and internet are prompting the industry to look for obtaining even better speed, more efficiency, and wider bandwidth. All these necessities are best addressed till now by this newly developed Li-Fi technology. Through this technology, the data transmission can be done in much easier way by using light as its only resource as the intensity of the light can change with much more speed than the human eye can capture. The statistics say that the range of data transmission done through the Li-Fi technology is 100 times faster than that of Wi-Fi technology.

The Li-Fi system is consistent of two components, namely the transmitter and the receiver. In the Li-fi technology, the input signal produced at the transmitter section can be easily modulated within a specific period of time. From there it can send the data using the LED bulbs in either 0’s or in 1’s forms. There the flashes of the LED bulbs would be denoted with the 0’s and 1’ forms again. On the other hand, a photodiode will be used to receive the LED flashes at the receiver’s end, to strengthen the signals to produce the output.

However, the input found in the transmitter can be of any kind of data, such as text, voice, etc. Simultaneously, the timer circuit in this section that is used to provide all the necessary time intervals get transmitted to the receiver’s end all in the form of LED flashes.

The Advantages of Li-Fi Technology

The Li-fi technology offers too many advantages over the Wi-Fi technology. Some of them are high bandwidth, efficiency, ease of use, and safer network. The systems in the Li-fi technology will be able to communicate even from the street lights to the auto-piloted cars by using the headlights. This light speed is naturally a superior achievement in respect to the internet, so the data communication speed will also be much faster than the existing wi-fi system.

With Li-fi technology in use users can enjoy speedy data access for all their digital devices like laptops or smartphones while the data will get transmitted through the light beam inside their rooms. 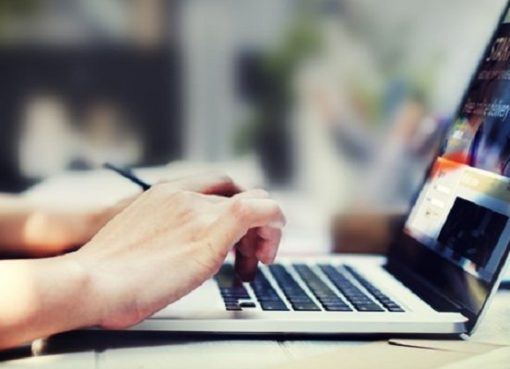 What are the Latest Data Analytics Trend Worth Paying Attention to? 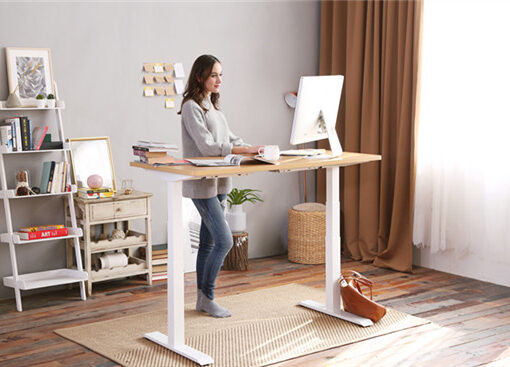 Myths That You Shouldn’t Believe About Electric Standing Desks